TTIP: The video European leaders don’t want you to see

Just last week, a new leak on the world’s dirtiest trade deal emerged that confirmed our worst fears about TTIP. The deal gives big business unprecedented power over decision-making across Europe. And the losers will be us — European citizens.

The leaked text started out as complicated legalese — but when our legal experts broke it down into plain language, the news was the most shocking of all the leaks we’ve seen so far. Chlorinated chicken, GMO veggies, and chemicals in our food that can damage the development of our children are just three examples of the devastating effects TTIP will have on our day-to-day lives.

The European Commission has been blasting out on all horns to put a positive spin on TTIP. So we made this video to counter the spin and hot air coming from the Commission. And given this latest leak, making sure as many people as possible see the video has never been more important. 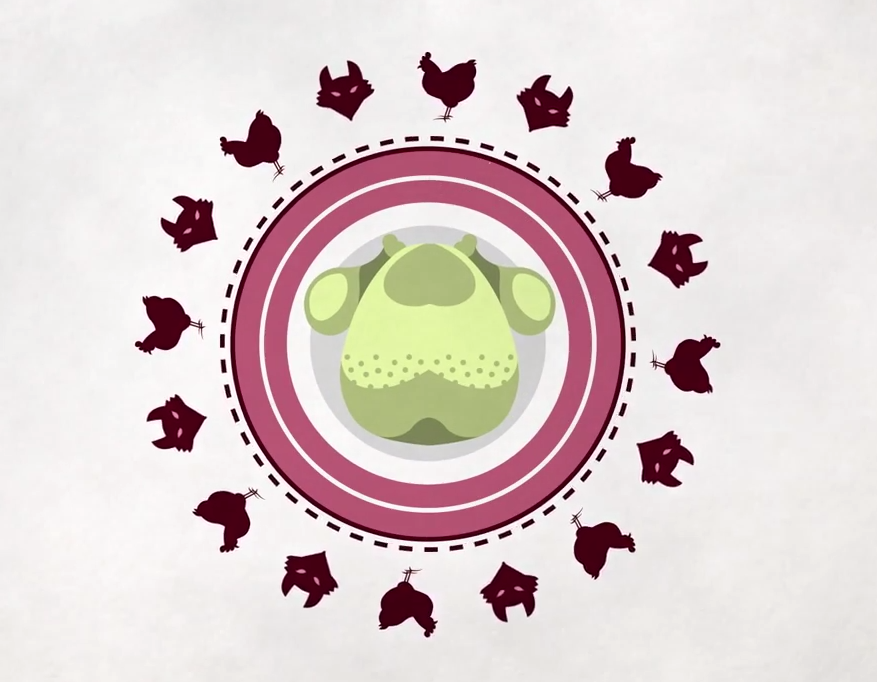 The leak shows how big business will be able to call the shots in Brussels, via a new chapter misleadingly called “regulatory cooperation”. Regulatory Cooperation is bad news for consumers, workers and the environment. It means that corporations can co-write our regulation. The European Commission seems intent to open the doors to massive influence by big business.

This dangerous attack on democracy must be stopped now. This week, European leaders are meeting with their US counterparts to begin the next round of negotiations on TTIP. As usual, we’re are left in the dark about what is being negotiated.

But this leak gives us a pretty clear picture about the real benefactors of this deal: big corporations like Monsanto, Bayer, Exxon Mobil and Nestle. That’s why we need to react quickly and make sure everyone sees our video.The only thing that can fight corporate power is people power. Let’s show European leaders that we will not take this attack on our democracy lying down.

Follow
This entry was posted in Health & Safety, International. Bookmark the permalink.